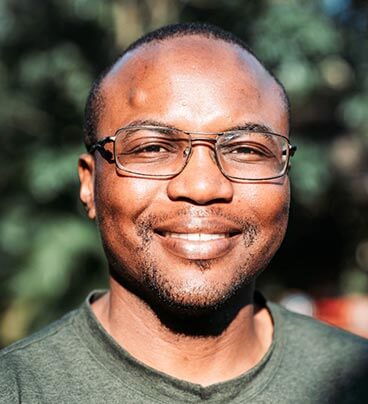 Ncedo is a very honest, professional and dedicated gentleman. He gives without looking for return, embraces the spirit of UBUNTU and is always willing to assist. He has proven his leadership qualities with the Junior Springboks Rugby Squad winning the IRB Junior World Cup, captaining The Sharks age group squad which boasted players who ply their trade internationally and are household names in the Currie Cup tournament. He also had a stint at coaching at The Sharks Academy. In 2013, Ncedo and his family relocated to LIV Village, a village for over 200 orphaned and vulnerable children, where he held the position of CEO from 2016. The Koyana family ended their chapter at LIV Village at the end of 2020, but Ncedo has chosen to remain on the Board there. In 2021, Ncedo was appointed as the Programme Coordinator for Education and Sport Development for the Kolisi Foundation. He also plays a daily crucial role in the Sport for Lives movement. Ncedo is married to Athi and they have two beautiful children.