I am 13 years old and have an unshakeable love for both swimming and wildlife.

Being part of the UCT online high school has given me the freedom to pursue my swimming career even further and has allowed me to have the time to focus on my other passion, wildlife conservation, the black rhino in particular .

For me swimming is a real passion and despite only being 13, I have ranked 1st in 4 events in the SA Swimming Rankings which came out on the 20th June 2022.

Dreams can often be just that, a dream, however with the support of my family, coach and friends I am more determined than ever to make both my dreams become realities.

During the The Cape Coastal Grand Prix Swim Series ( which takes part in PE – 25-27 June, Knysna 29-30 June and CT 2-4 July) ,in partnership with the Black Rhino Range Expansion Project  and Buffalo Kloof , I will not only be swimming for gold, but swimming for the conservation and community projects around the protection of the Black Rhino .

Community education and assistance is so important in the conservation of these beautiful animals, without the Rangers and APU we wouldn’t have enough man power to protect the animals and educate communities about the importance wildlife and wildlife tourism.

For this reason I want my Personal Best (PB’s) swimming times to matter for a greater purpose. For every second that I take off my swimming times (during the following swimming competitions ) will make a difference in the lives of those supporting and protecting our Rhino’s.

Join me this swimming season to activate generosity by :

Funds raised from this campaign will go towards the Anti Poaching Unit and community  education and engagement.

The Black Rhino Range Expansion Project (BRREP) was started in 2003 to counter the dramatic decrease in numbers of black rhino, which led to their near extinction in the 1990’s. The project is a partnership between the World Wildlife Fund (WWF), Ezemvelo KZN Wildlife, Eastern Cape Parks and Tourism Board. It is supported by the Ford Wildlife Foundation.

The essence of this project is to increase the numbers of black rhino by expanding the land available for their conservation to create new breeding populations.

Partnerships are facilitated by WWF with landowners  who have suitable protected black rhino habitat, and work with private and community landholders as well as state conservation agencies to identify large blocks of land on which to establish new black rhino populations. The Black Rhino Range Expansion Project (BRREP) team then coordinates the translocation of groups of up to 20 or more black rhino to these sites.

In August 2019 Buffalo Kloof became part of – the Black Rhino Range Expansion Project (BRREP) Range Expansion Programme. The relocation of black rhino to Buffalo Kloof in partnership with community and state owned land ensures that these critically endangered animals are given a chance to fight back and develop new breeding populations. Protecting rhino comes with great risk and dedication.

At Buffalo Kloof they believe that fundamental to the success of any conservation programme in protected areas with adjacent rural communities, is the inclusion of those communities in the wide-ranging benefits gained from the land. They work closely with the Yendella Community and and have trained some community members to become game rangers. 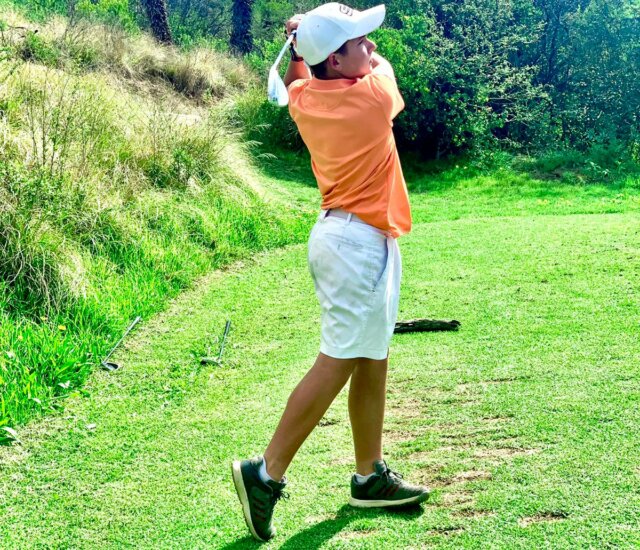 Birdies For Lives – Making a difference with Gray 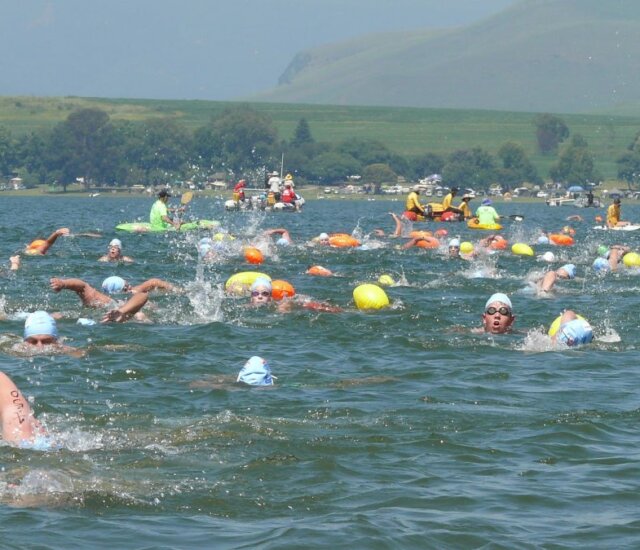 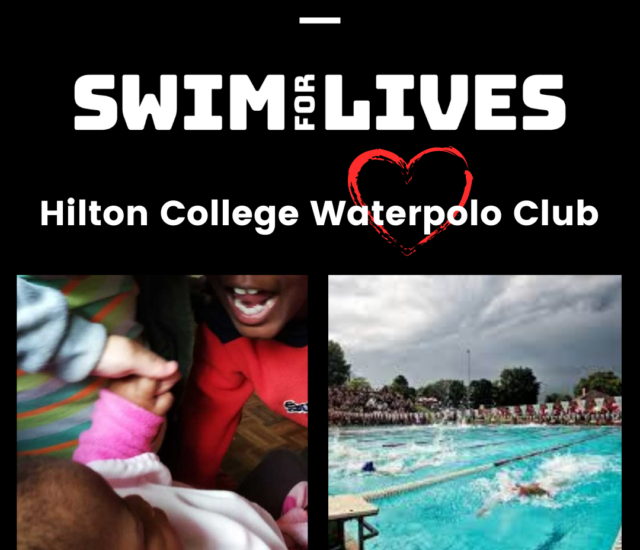 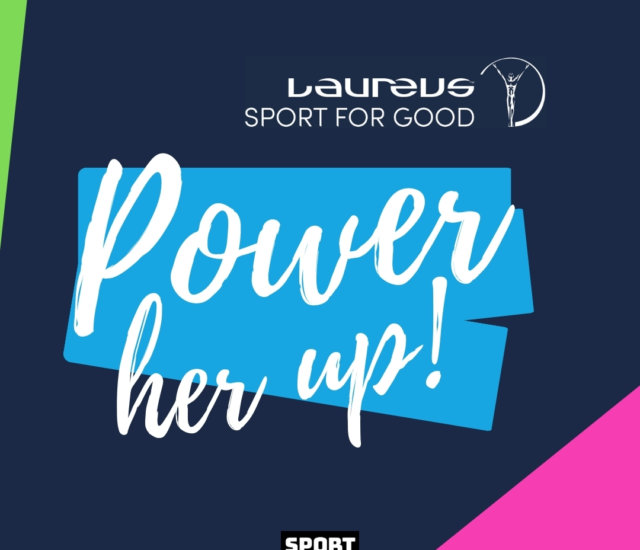 Run for Lives – Power Her Up 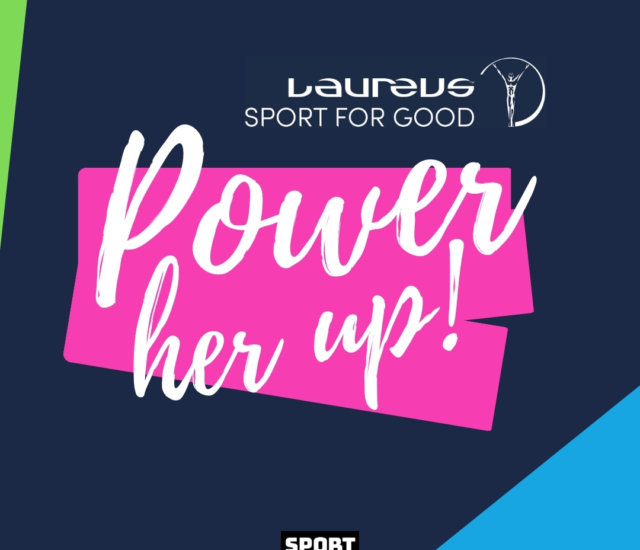 Climb For Lives – Power Her Up